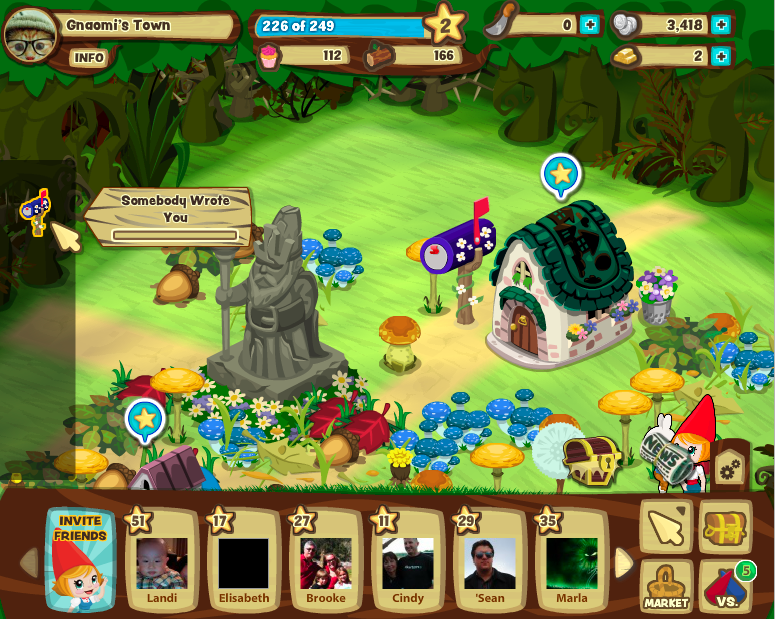 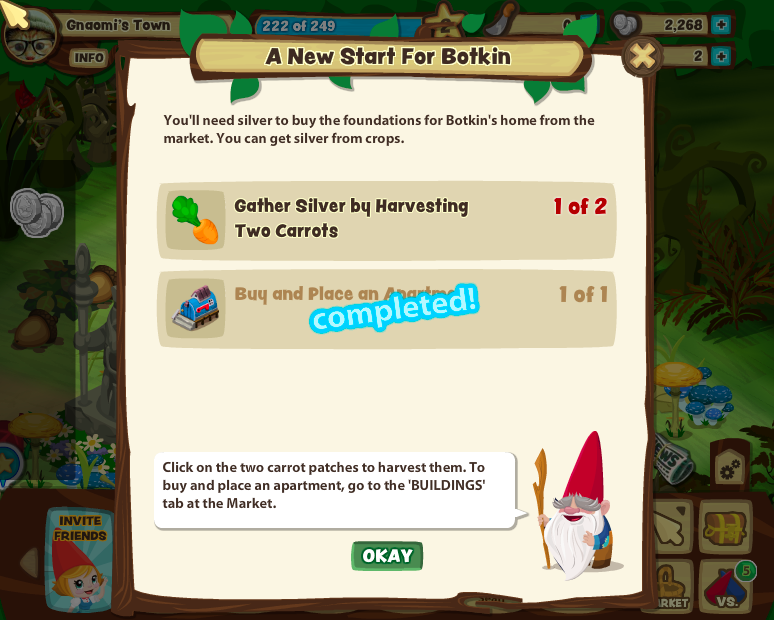 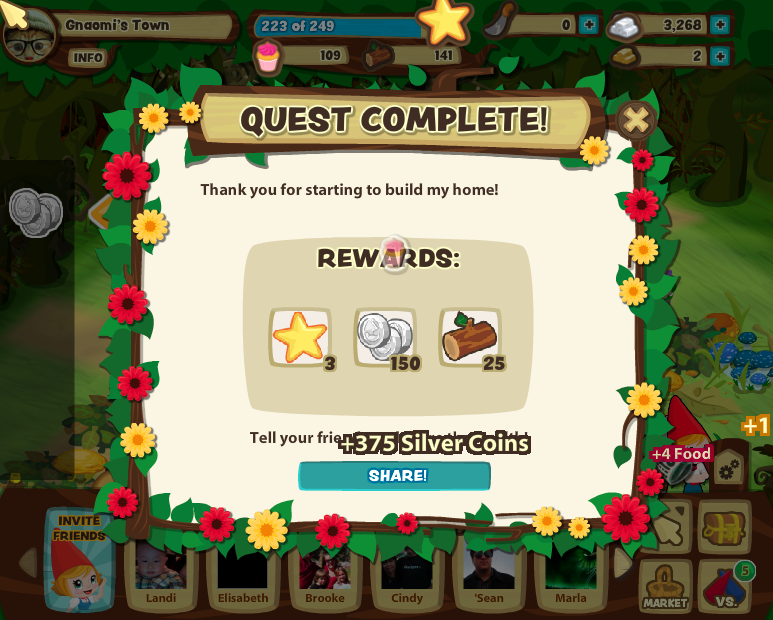 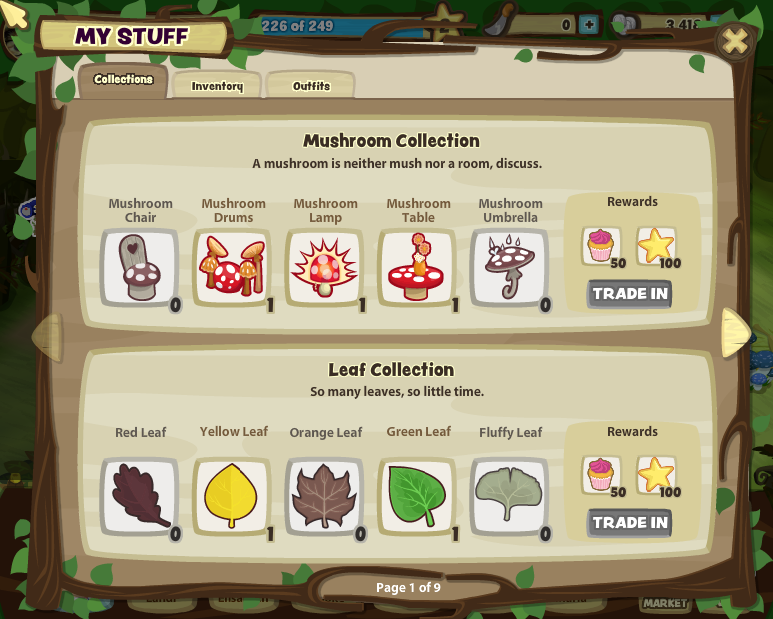 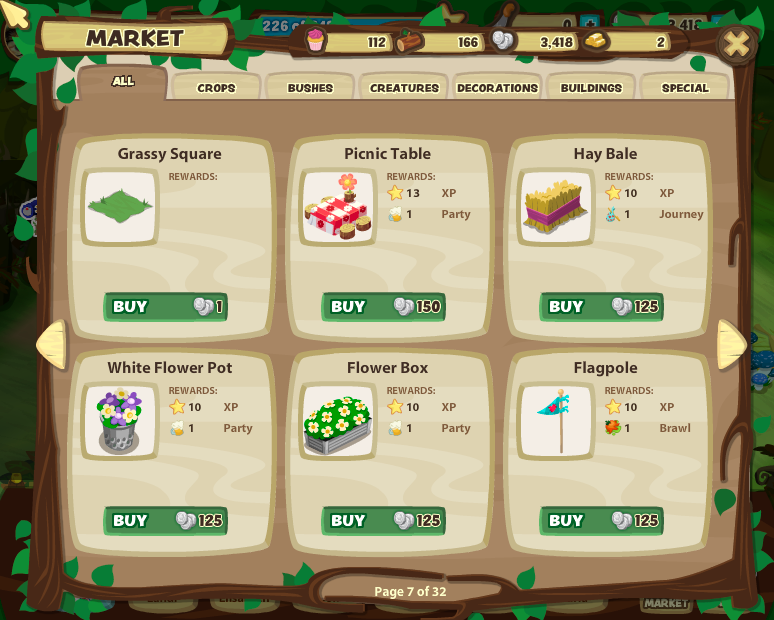 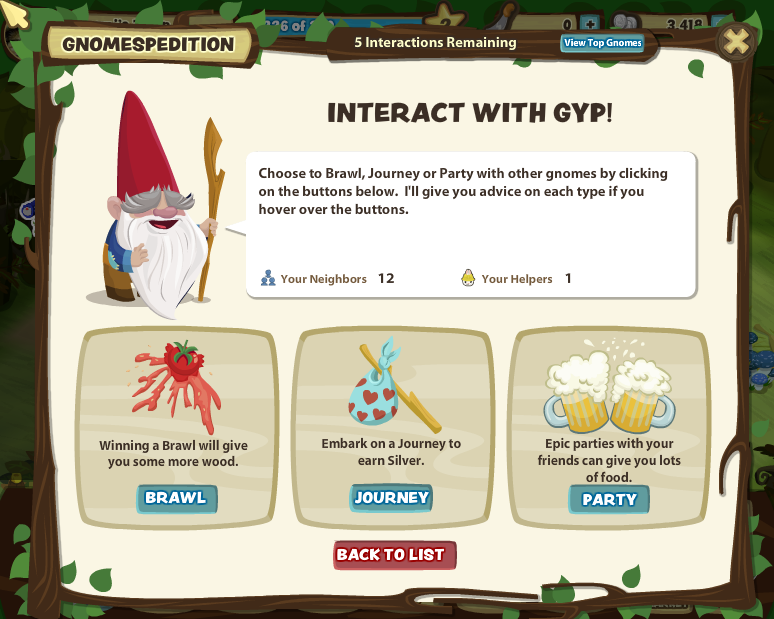 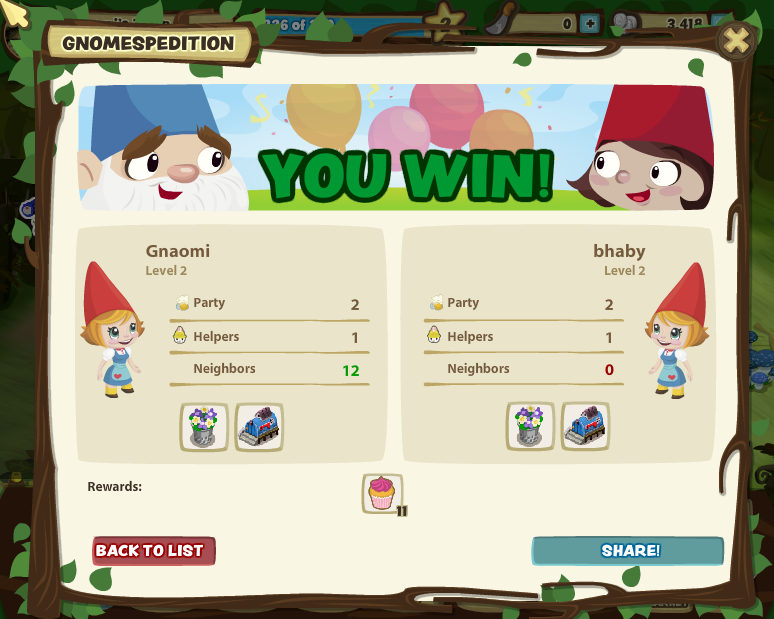 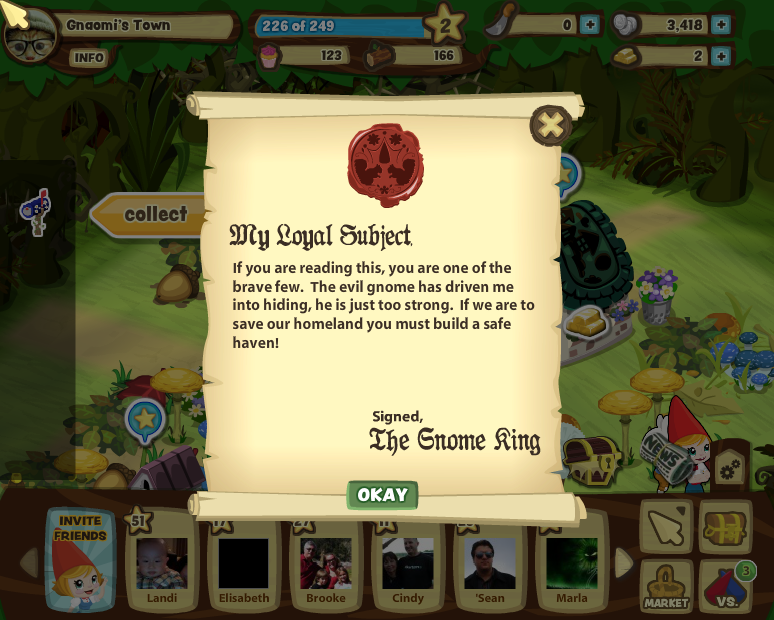 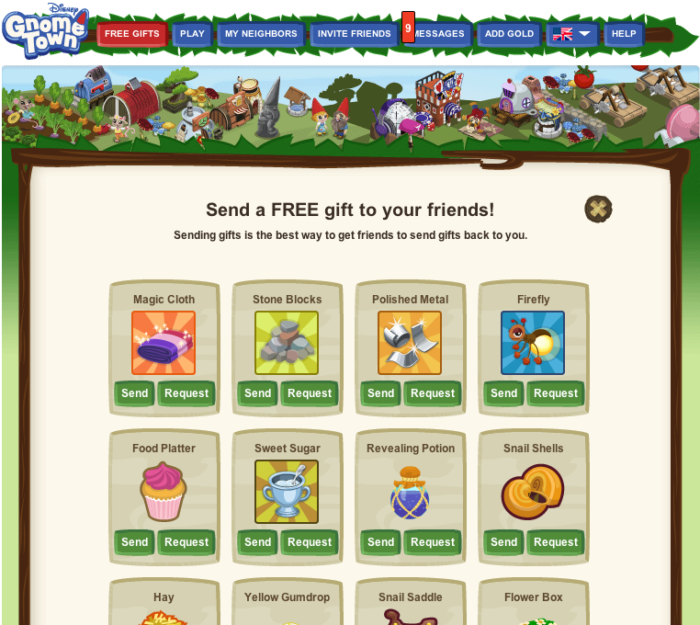 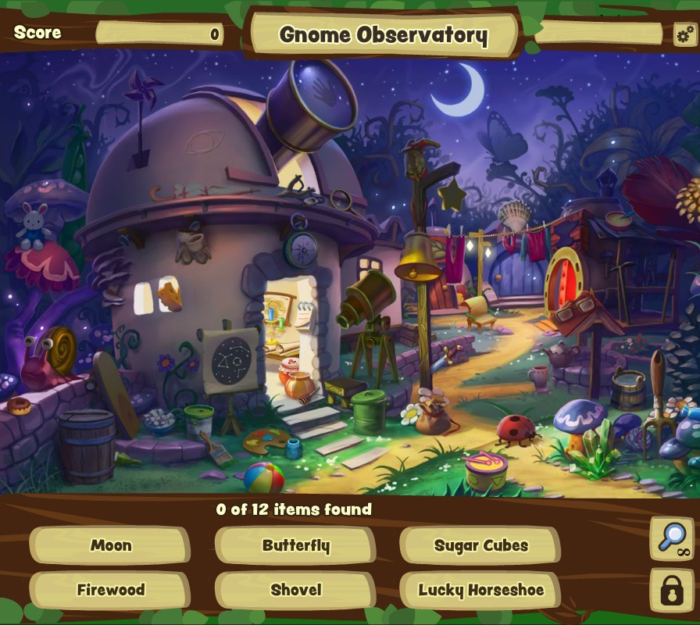 Gnome Town was a city builder game set in the whimsical world of gnomes.  In the game players were tasked with saving the Enchanted Forest and its inhabitants from the Evil Gnome.  Players were able to rebuild their own town in the Enchanted Forest and rescue adorable animal helpers along the way.  The game was unique in its depiction of tiny gnome sized buildings and furniture, from teacup houses, to mushroom trees, and even a disco ball dance hall.

I was the main designer responsible for the look and feel, as well as the user experience of the game.  I worked closely with the other leads to design a unique and compelling game, completing the project in only 6 months.  I collaborated with the art team to create the visual of the design, and worked directly in flash to implement all UI assets. 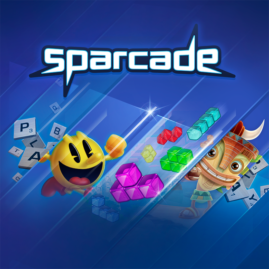 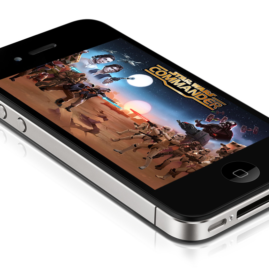 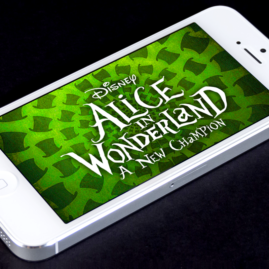 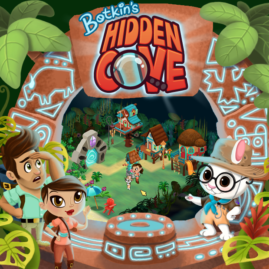 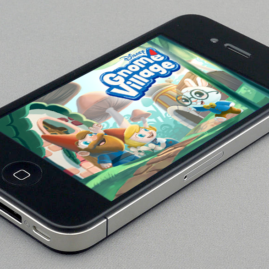 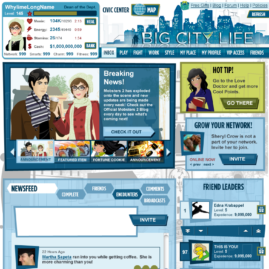 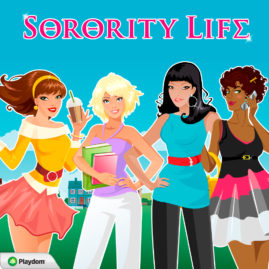 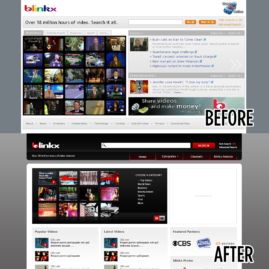